August 2013. I have rarely been one to photograph the city of Hong Kong, feeling that everything has been done before. For whatever reason, I was drawn to the harbour, to the parking lot of Ocean Terminal, a place where I had visited several times previously, and rather a favorite hangout for photographers because of the view. Once I reached the place, an ensuing storm approached and the overcast sky turned dark, although hardly menacing. These are some of the melancholy photographs that came about from the afternoon in Tsim Sha Tsui. 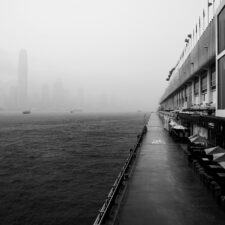 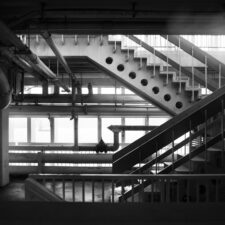 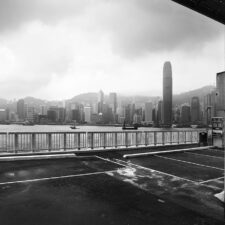 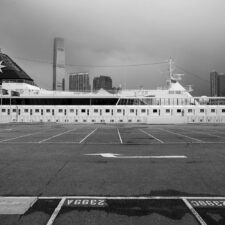 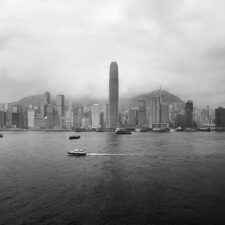 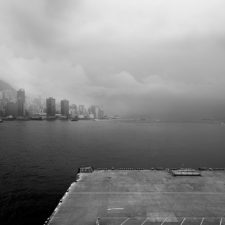